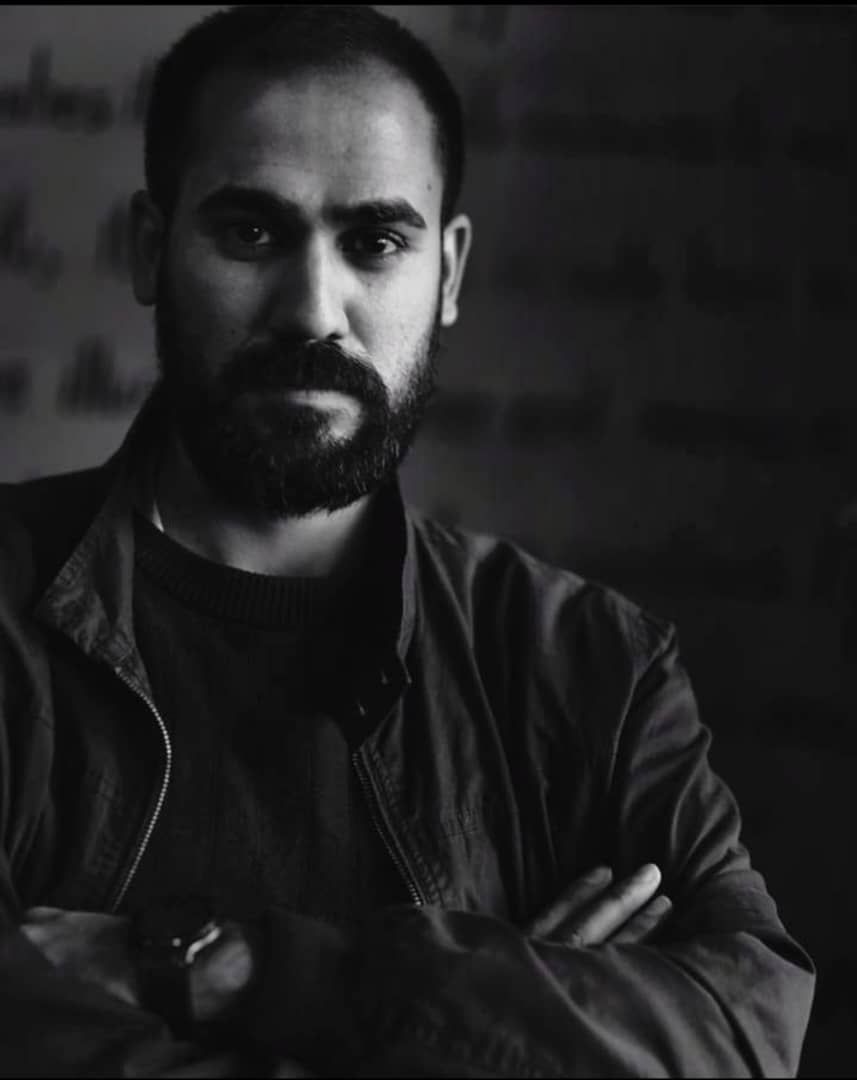 Born in 1990 in Kabul, Afghanistan, Sayed Zuhair Musavi is a filmmaker and photographer. He studied filmmaking at the University of Kabul and participated to a documentary’s workshop at the Fémis in Paris. He directed Herat cinema festivals for two years: the International Human Rights Film Festival and the International Women’s Film Festival. He directed various documentary and fiction feature films and short films  (Shelter, Bloody Peace, The Mirage), he attended French and Canadian directors Louis Mounier (Kaboulywood) and Yousuf Bakri (Mina Walking) and worked for international companies. He has been nominated and awarded at national and international festivals. Volunteer at the French Institute of Kabul since 2011, he organised a cinema club. He arrived in France in 2021 and is a member of the agency of artists in exile. 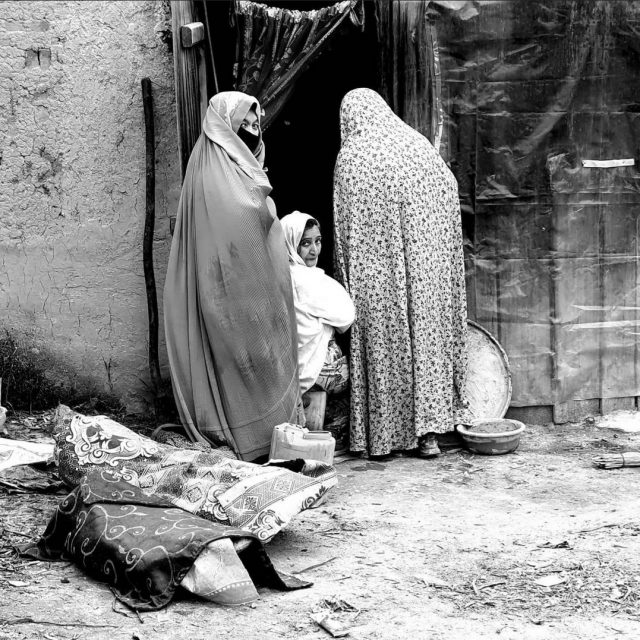 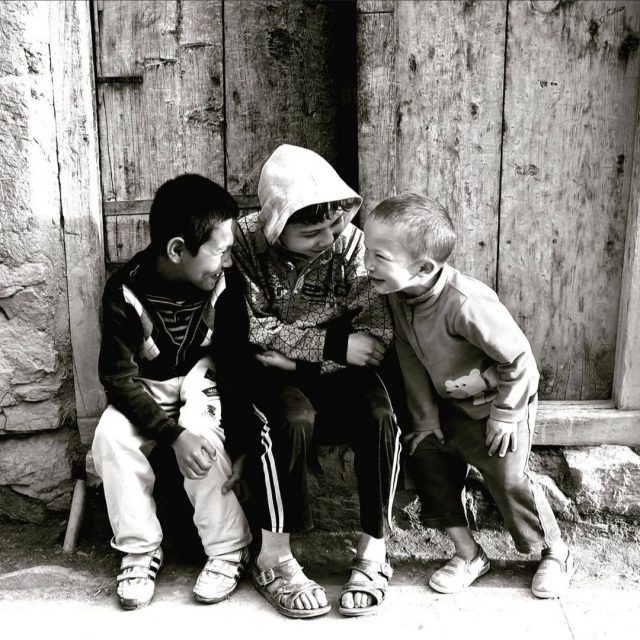 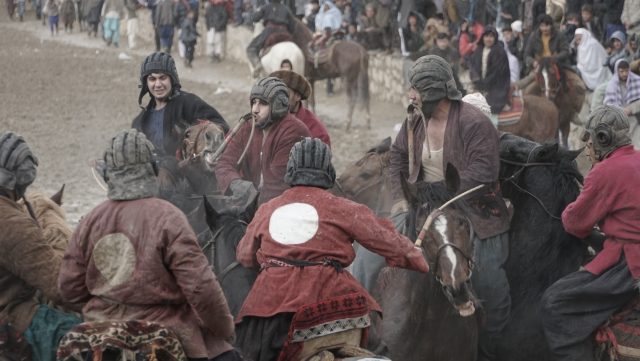 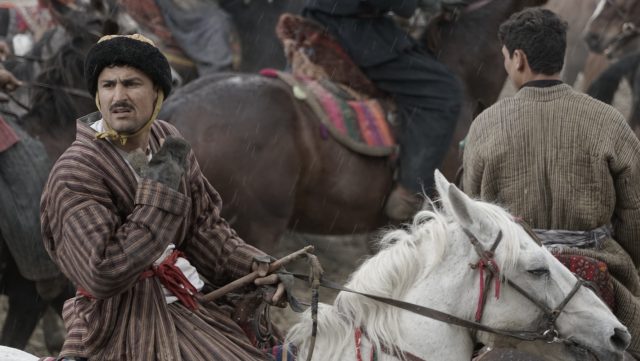 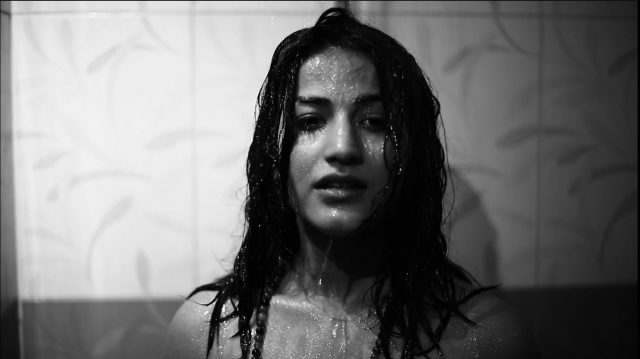 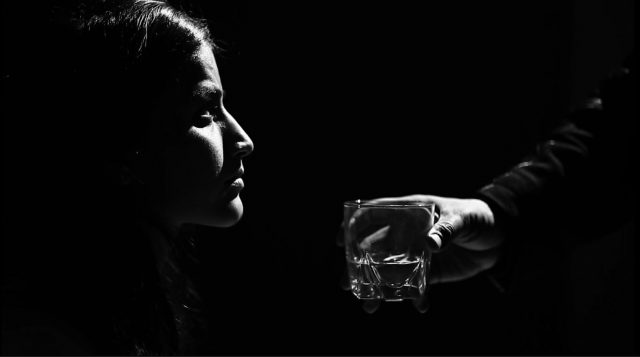 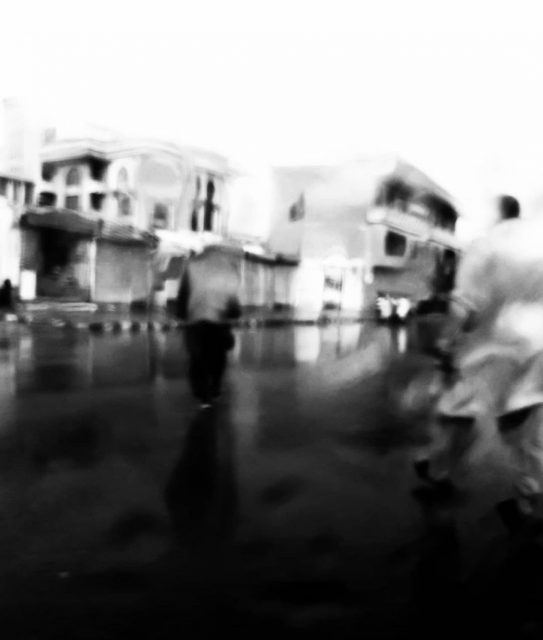 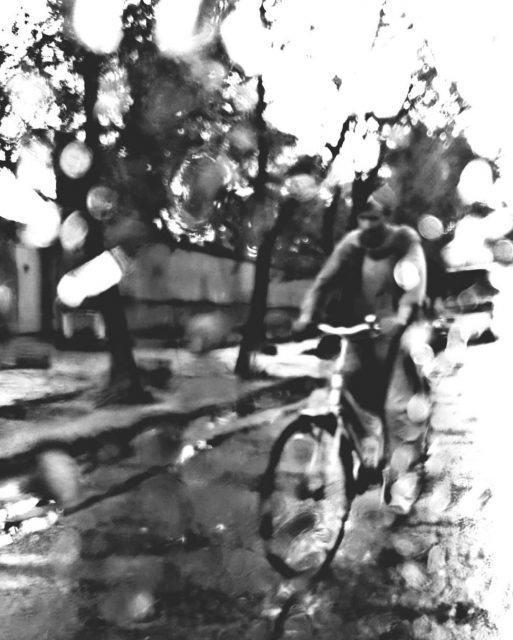 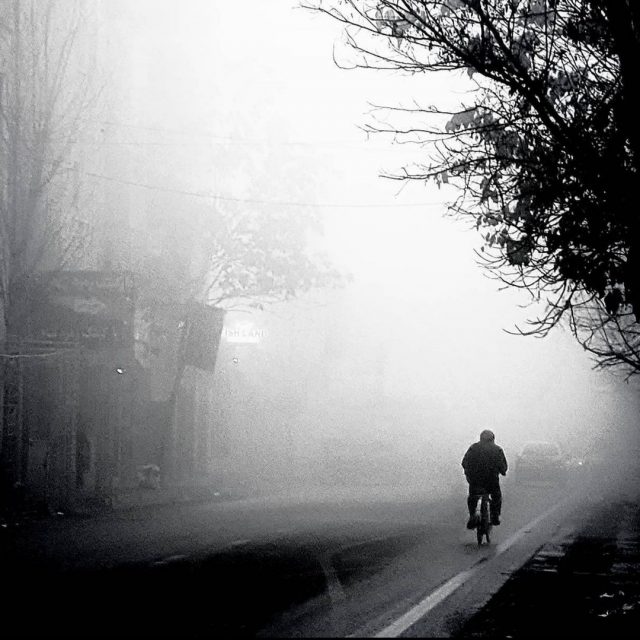 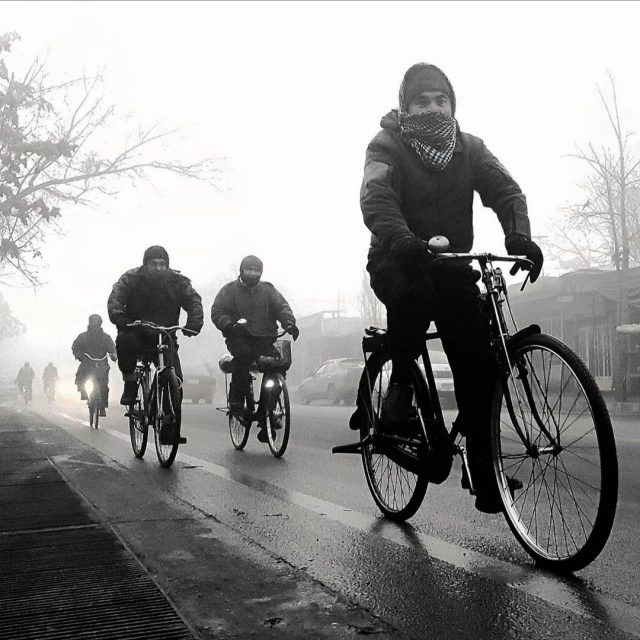 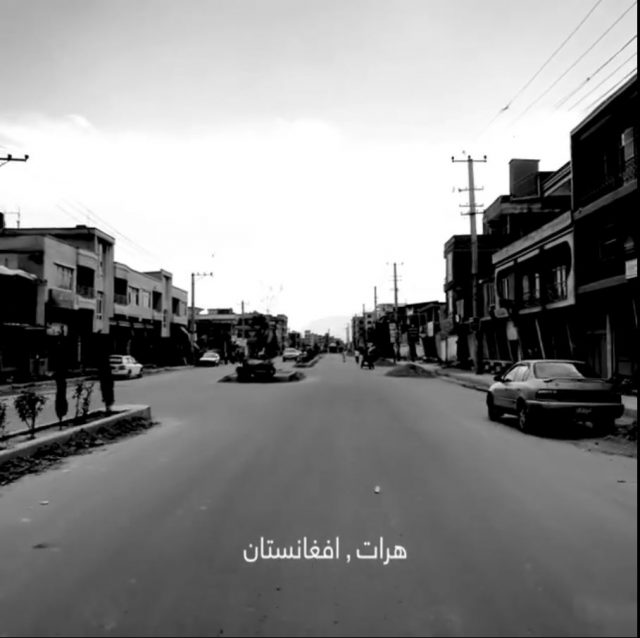