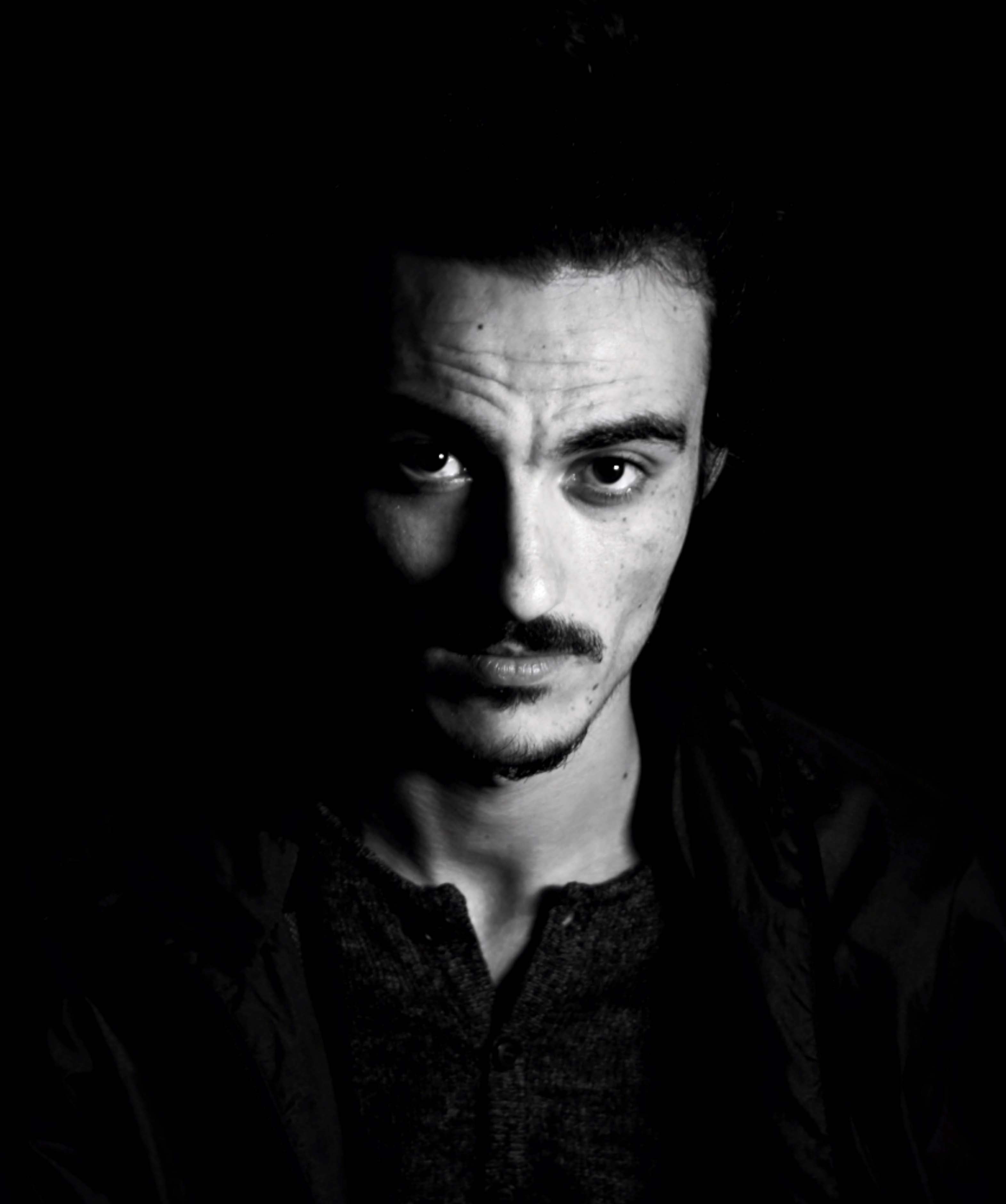 Born in 1993 in Daraa, Syria, Omar Nossirat is a painter. In 2012, he enrolled in the Institute of Fine Arts of Damascus with a focus in painting, but the war interrupted his studies. Since his arrival in France in 2017, he followed the programme “étudiants invités” of the Beaux-Arts of Paris, which he enrolled in September 2018. He exhibited his work at the Cité internationale des arts for the reception of “L’exil vu par le prisme de l’art”, which was co-organized by the agency of artists in exile, at the Beaux-Arts, at Saint Briac and in Belgrade, Serbia. He also sings and plays the oud and the guitar.