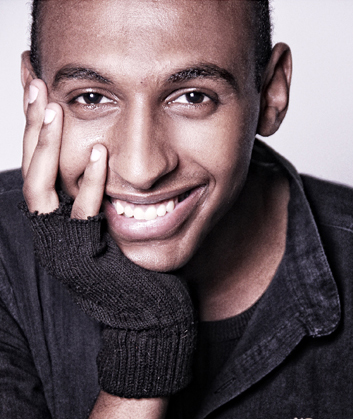 Born in 1990 in Giza, Egypt, Mahmoud El Haddad is a performer. He studied law at the University of Cairo. By the age of 21, he had already performed at over 25 venues throughout Cairo. He first began contemporary dancing during a Toméo Vergès’ workshop in Falaki Theater and afterwards performed with Hazem Header. He created his own independent theatrical troupe ‘Act Two’ (formerly known as ‘Hand-maid’) and signed his first production for the troupe Incomplete Alliteration. He arrived in France in 2017. He works with Thierry Thieû Niang and Henri Julien. 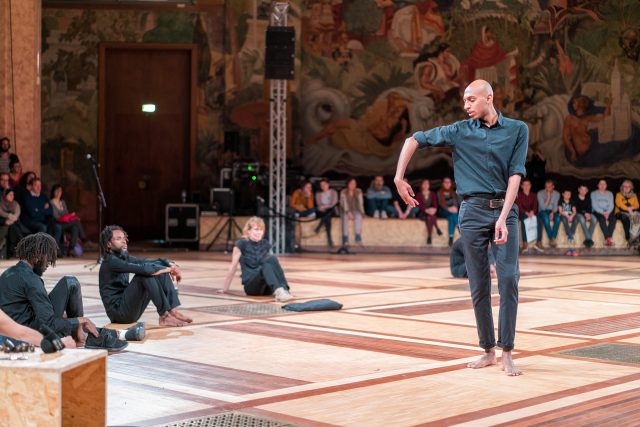 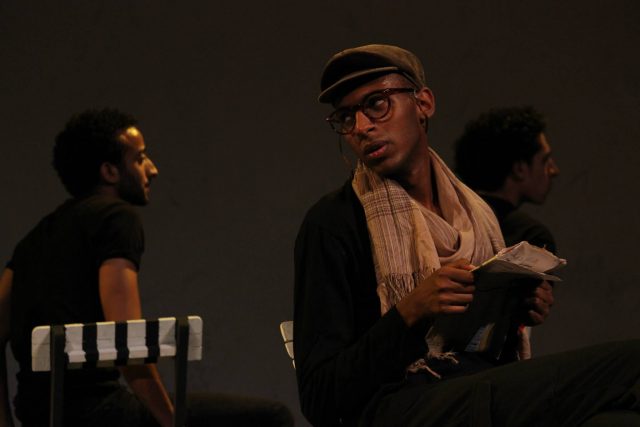 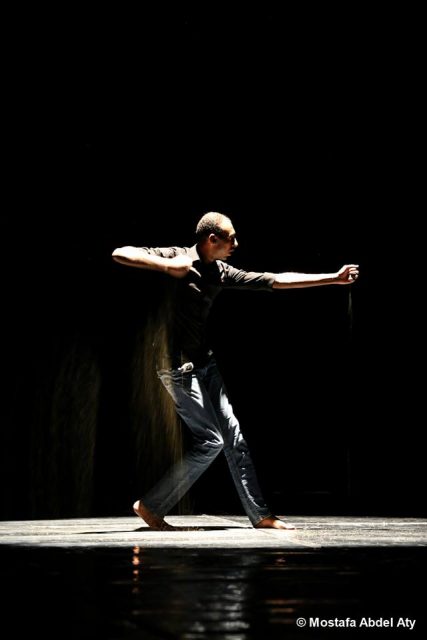 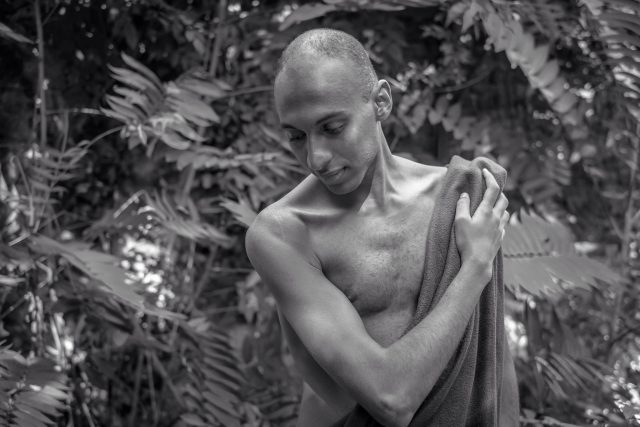 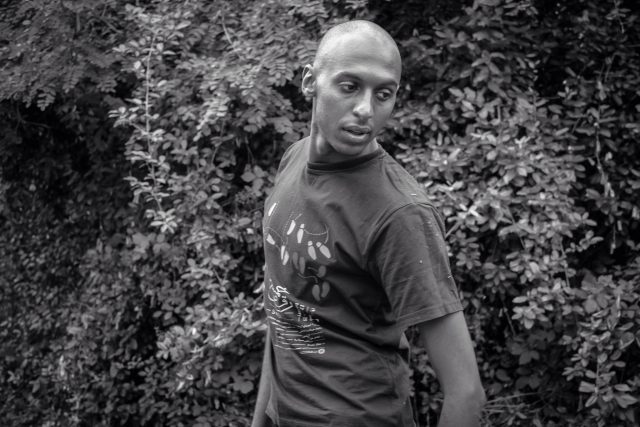 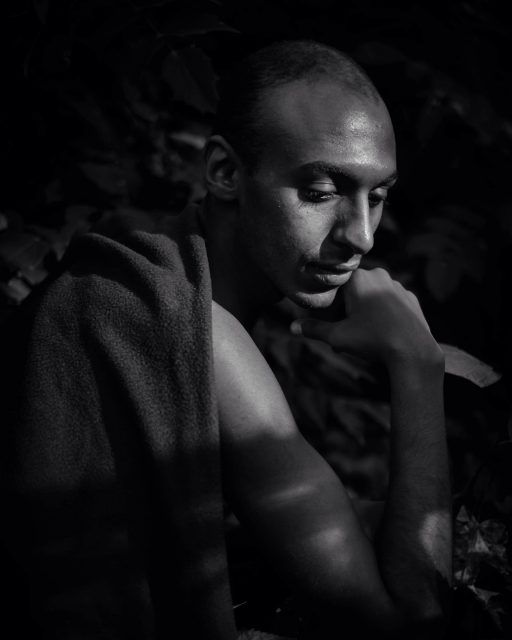