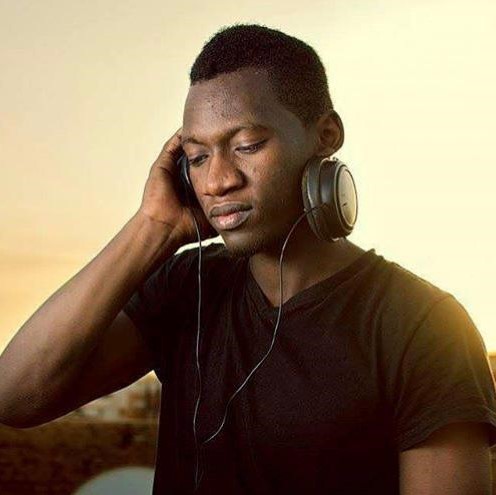 Born in 1995, in Khartoum, Sudan, Yassir Babiker Hussein, also called DJ DEYAO, is a sudanese musician, DJ, composer and arranger. He started mixing at the age of 14 with DJ Taha. In 2013, he’s hired by JIN Entertainment Sudan, company with which he performed in many events : weekly parties, festivals, concerts, weddings, deliveries of diplomes, fashion shows. He learned various types of mixing, compositions, and arrangements and did video montages. As a generalist DJ, he does various musical genres and he adapts to every types of public. In 2015, he founded the association Hip Hop culture and organized concerts, festivals and meetings with  artists. He arrived in France in 2016, and continued to performed for various events especially in shelters, he also mixed for the Duuu Radio. He is a member of the agency of artists in exil since 2021.