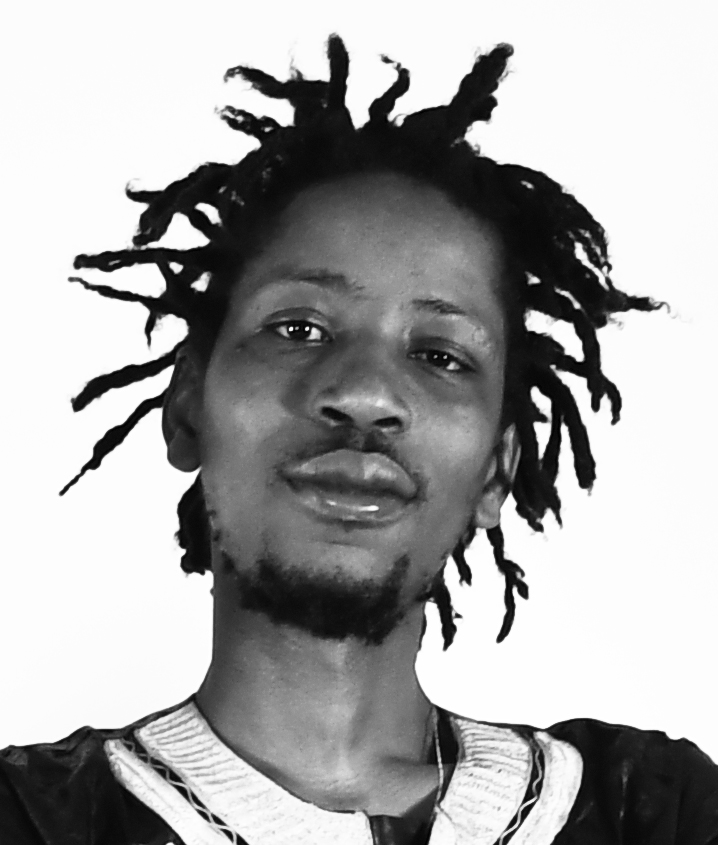 Born in 1982 in Kankan, Guinea, Sory Diabaté learned music at a young age from his mother, who was a singer, and his father, who played the balafon. He practices bass, drums, guitar and vocals, and is also a composer and arranger of scores. After many concerts in Guinea, the tour of the album of Mamadou Barry led him to France in 2005, where he decided to settle, in search of progress and musical openness. Since then, he has worked with a large number of musicians for concerts and albums, most notably with the Lamma Orchestra. 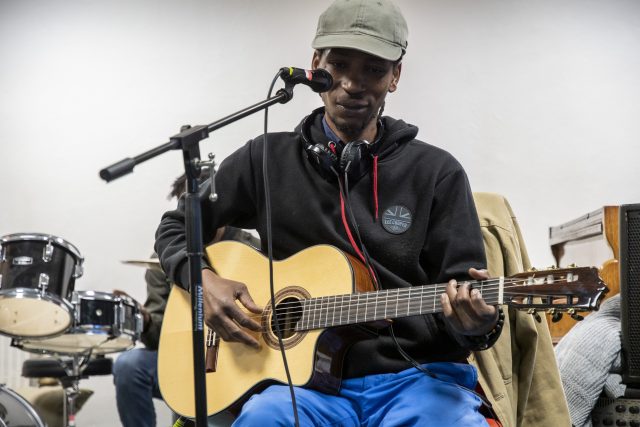 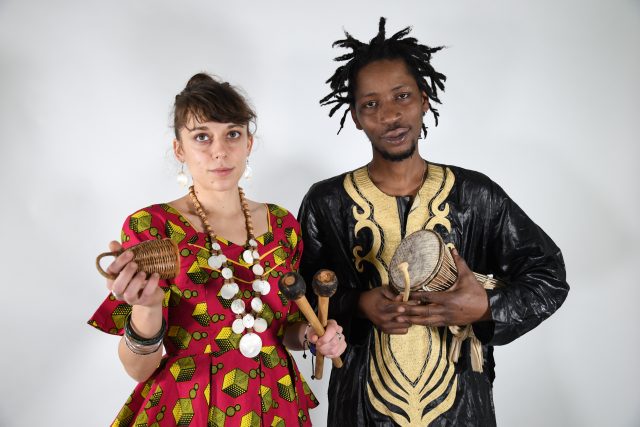 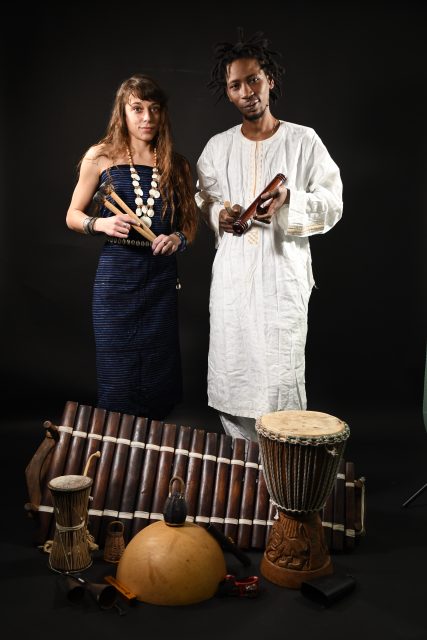