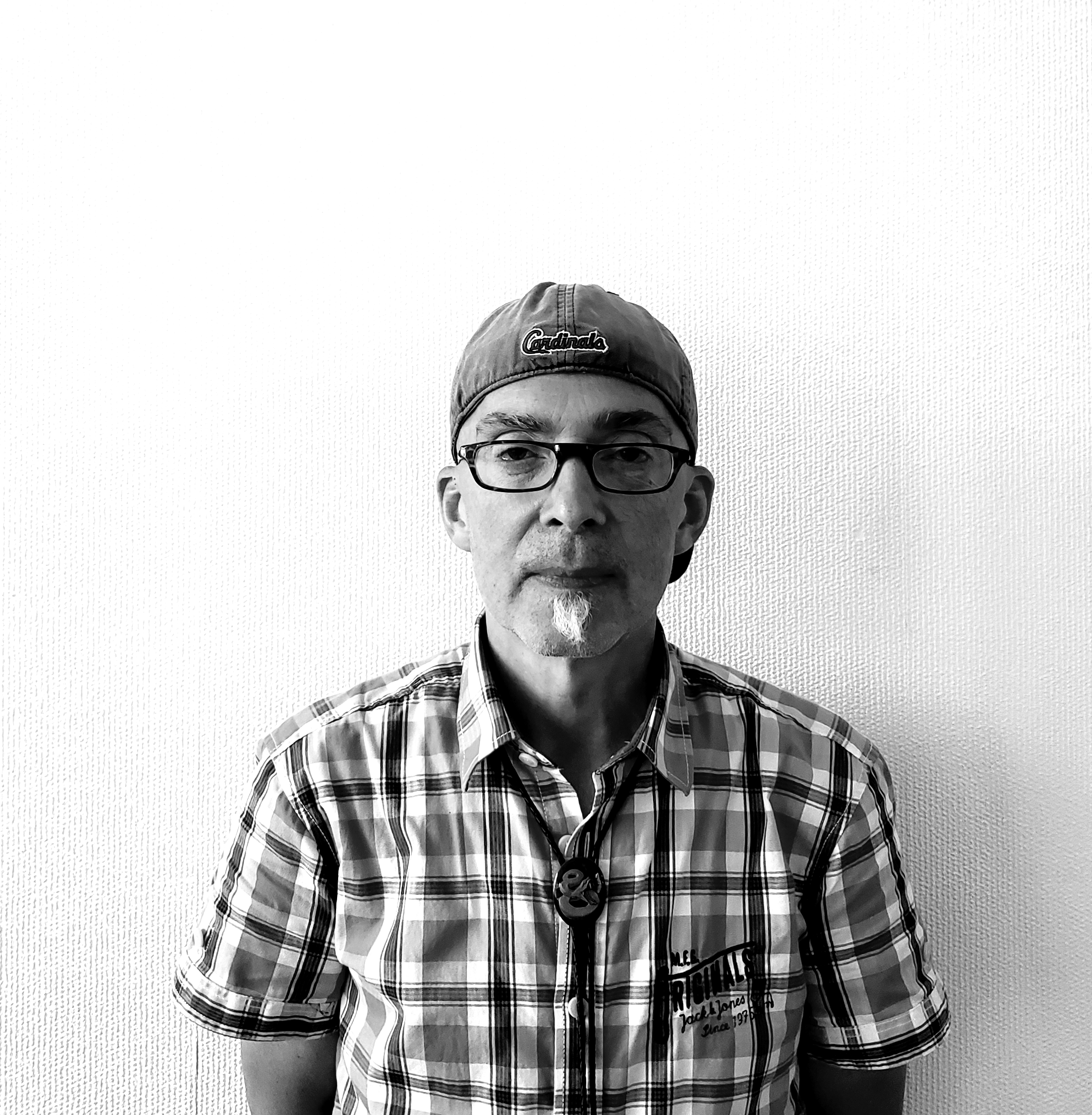 Born in 1959 in Moscow, Vladimir Constantin is a painter, draftsman and architect. Graduated of the Institute of Architecture and Construction Engineering in Moscow in 1981, he quickly became involved in clandestine art fairs. After the fall of the USSR, he traveled many times in Europe and took part in several individual and collective exhibitions (Germany; United Kingdom; Sweden; etc.). He then decided to settle in the United States where he led a successful career as artistic and creative director for advertising agencies. In 1996 he returned to Russia. He exhibited in public and private collections around the world, including the Museum of Contemporary Art in Santa Barbara (United States). Vladimir Constantin was also a regular member of the jury of the annual International Festival of Creativity in Cannes. He left Russia in 2022 to settle in France where he became a member of the workshop of artists in exile in Marseille. 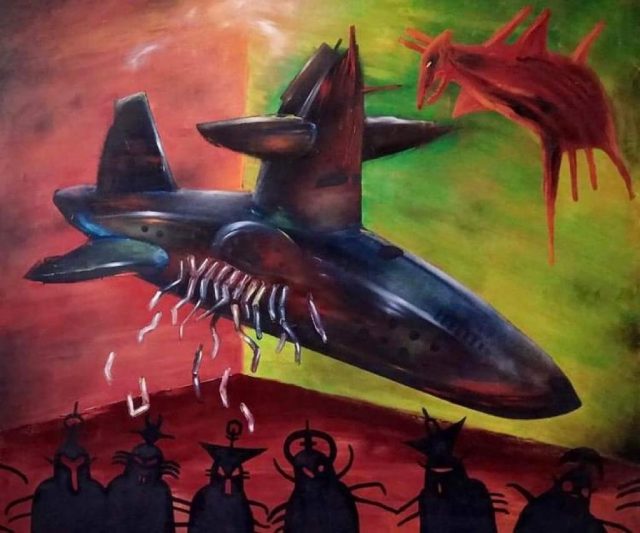 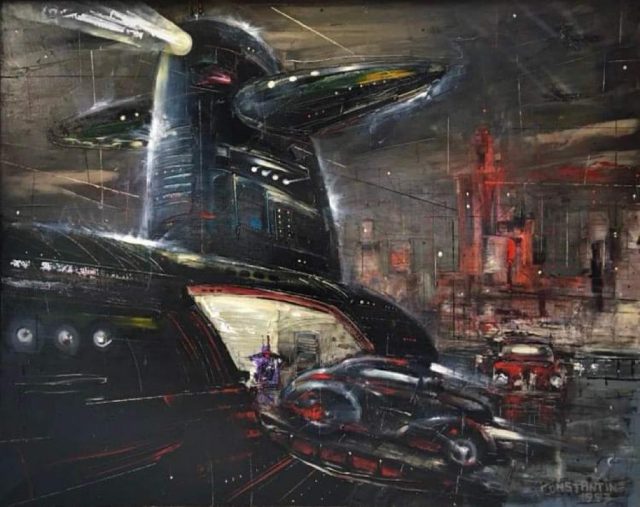 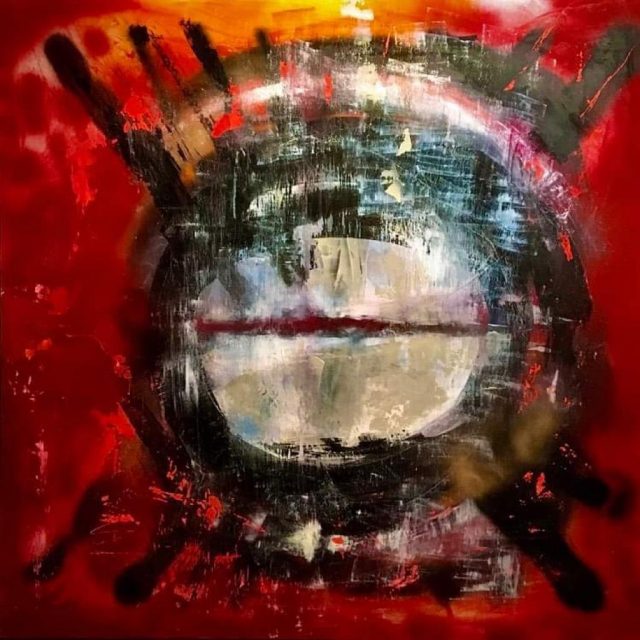 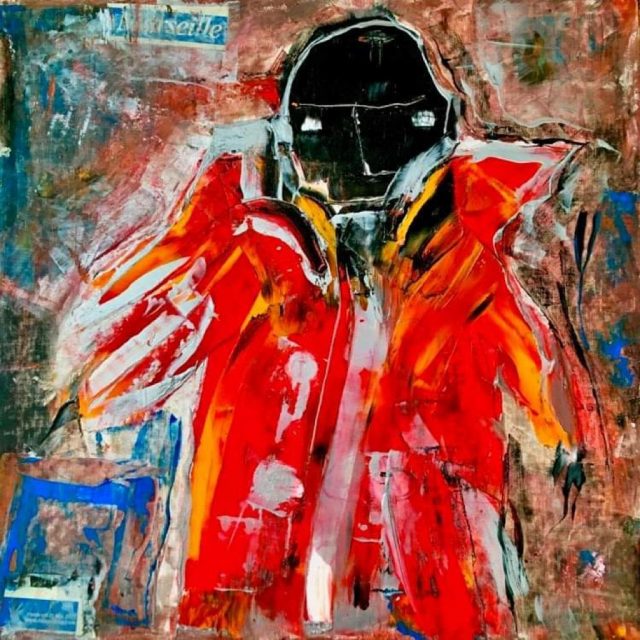 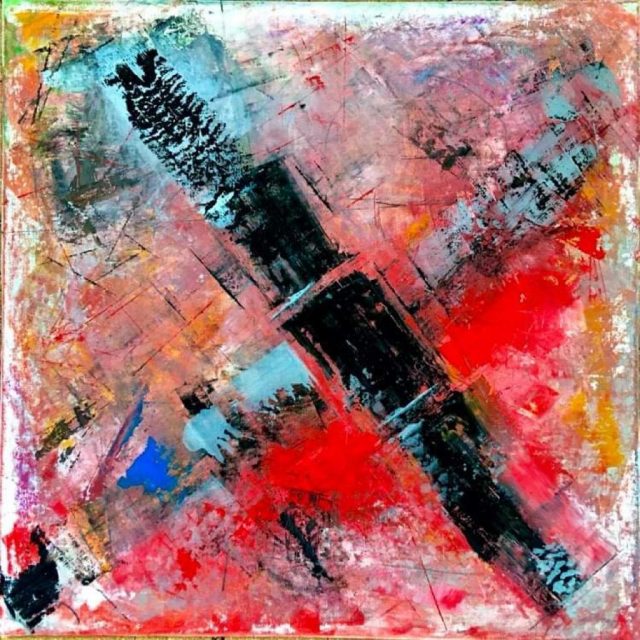 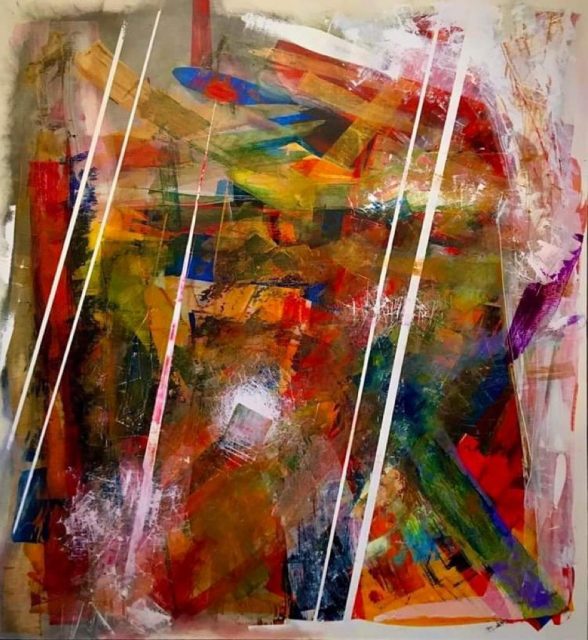 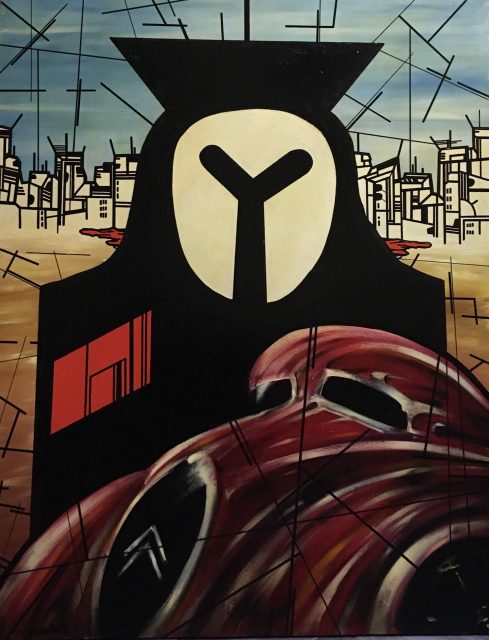 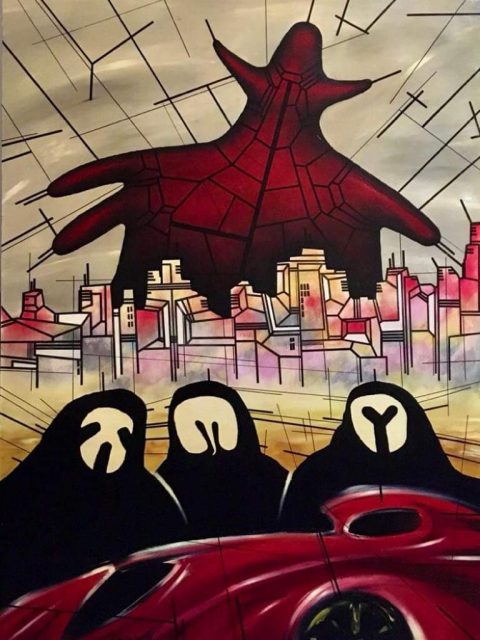 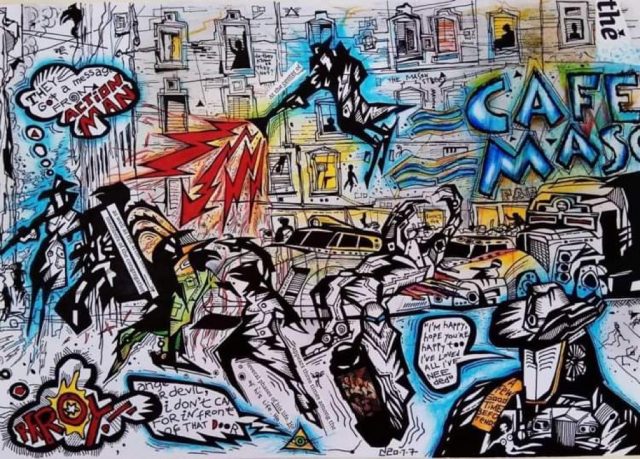 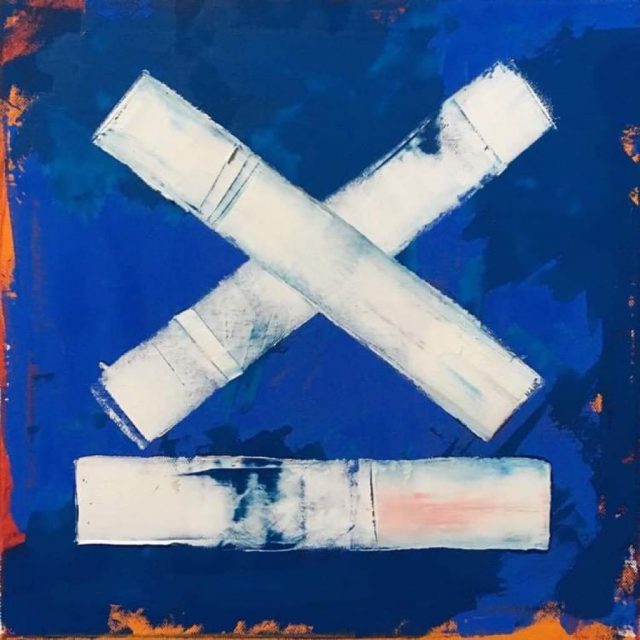