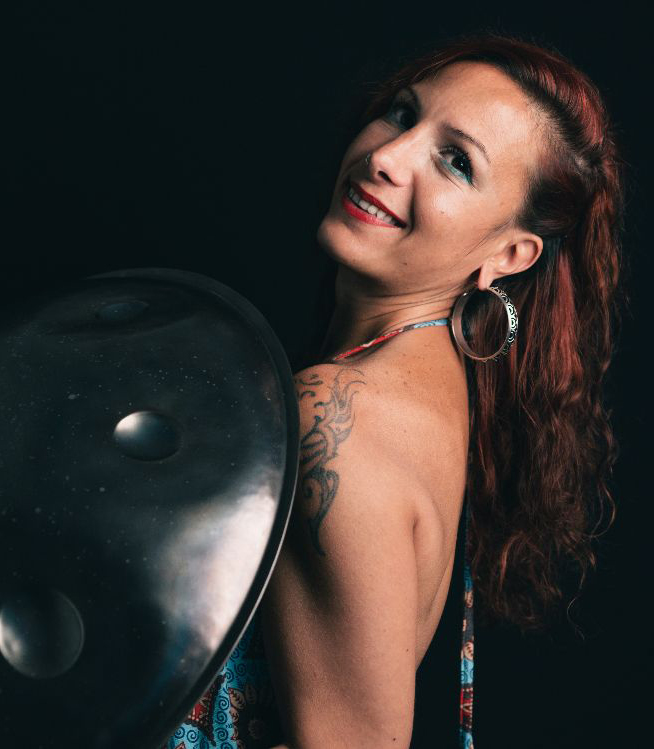 Born in 1984 in Damascus, Syria, Rania Badri is a musician, singer, composer, actress and journalist. At the age of 6, she started to play percussions and sing. She traveled from Syria to India and all the way to Europe, she played with various groups . In 2016, she recorded her first solo album Feelings. Today, she is based in Paris but she plays music all around Europe. She also animates and leads theater and music workshops for teenagers. She works as an actress with Art de Perder Company. She arrived to France first time end of 2012, became a member of the agency of artists in exile in 2021.