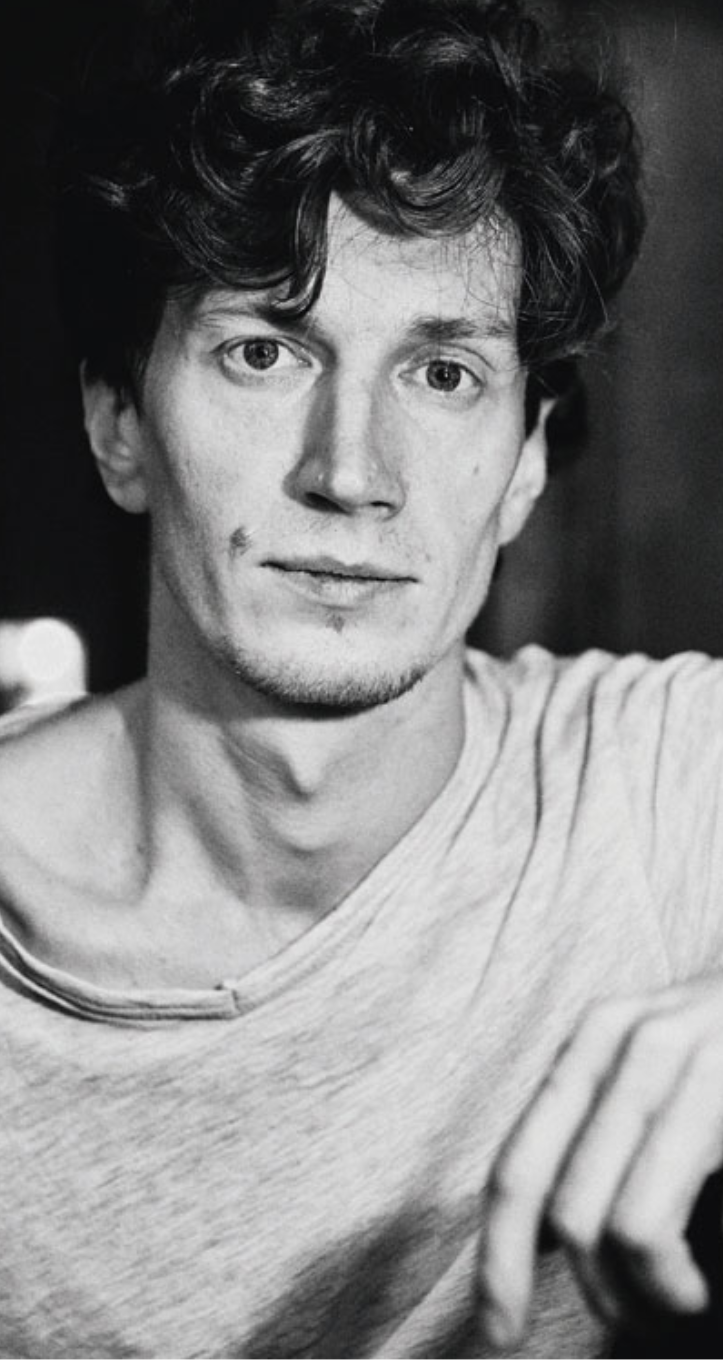 Born in 1986 in Leningrad, Pavel is a poet and theorist. He works on the materialization and graphic aspects of poetic texts. In 2012, he was awarded the Andrei Bely Prize of Independent Literary Scholars in the category “literary projects”. For the year 2013-2014 he received a merit scholarship from the Swiss government and the Anna Nova Gallery Prize for Young Artists in 2015. Until 2022, he was editor-in-chief of the literary criticism magazine Translit, to whom he launched the English version to facilitate access to Russian and Ukrainian engaged poetry.
His poems have been translated in many languages and he has participated in several international cultural events, including Manifesta10, Matadero (Madrid), Victoria and Albert Museum (London), Büro für kulturelle Übersetzungen (Leipzig), Kunstraum Dreiviertel (Bern), Hybernska (Prague), etc.
Pavel led several protest actions, his arrest in 2013 led him to immigrate. Due to the Russian invasion in Ukraine and the risks of being arrested in Russia, he decides to stay in France. He is a member of the Artists in Exile Workshop in Marseille since March 2022. 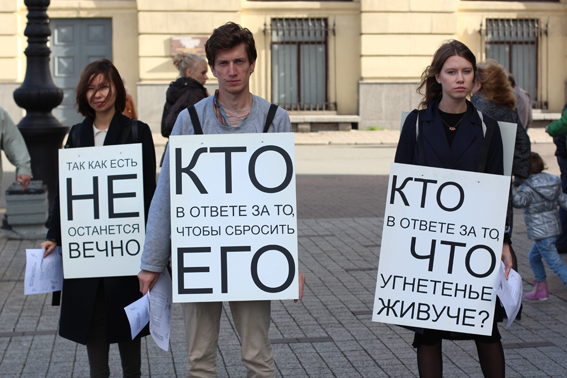 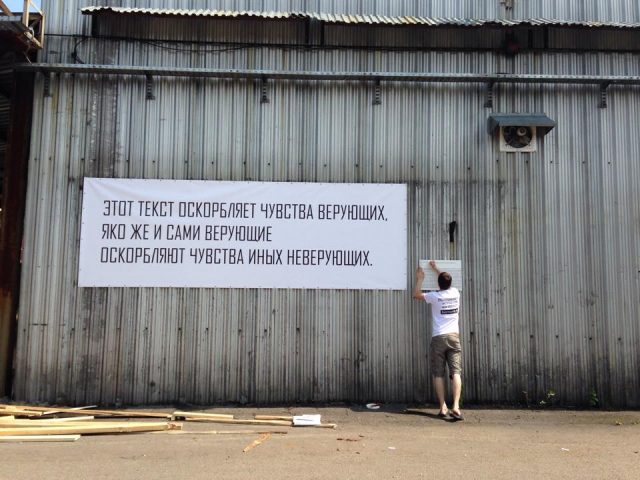 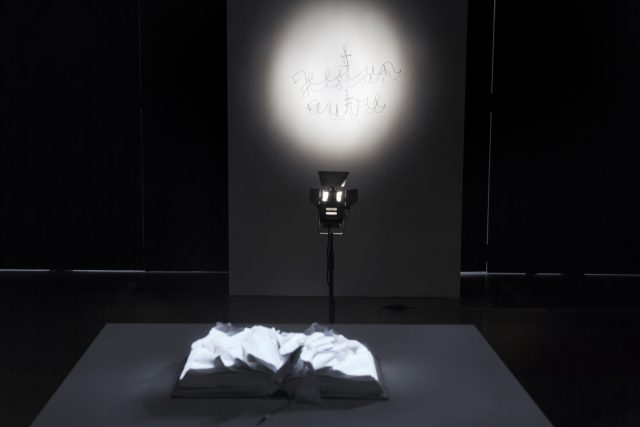