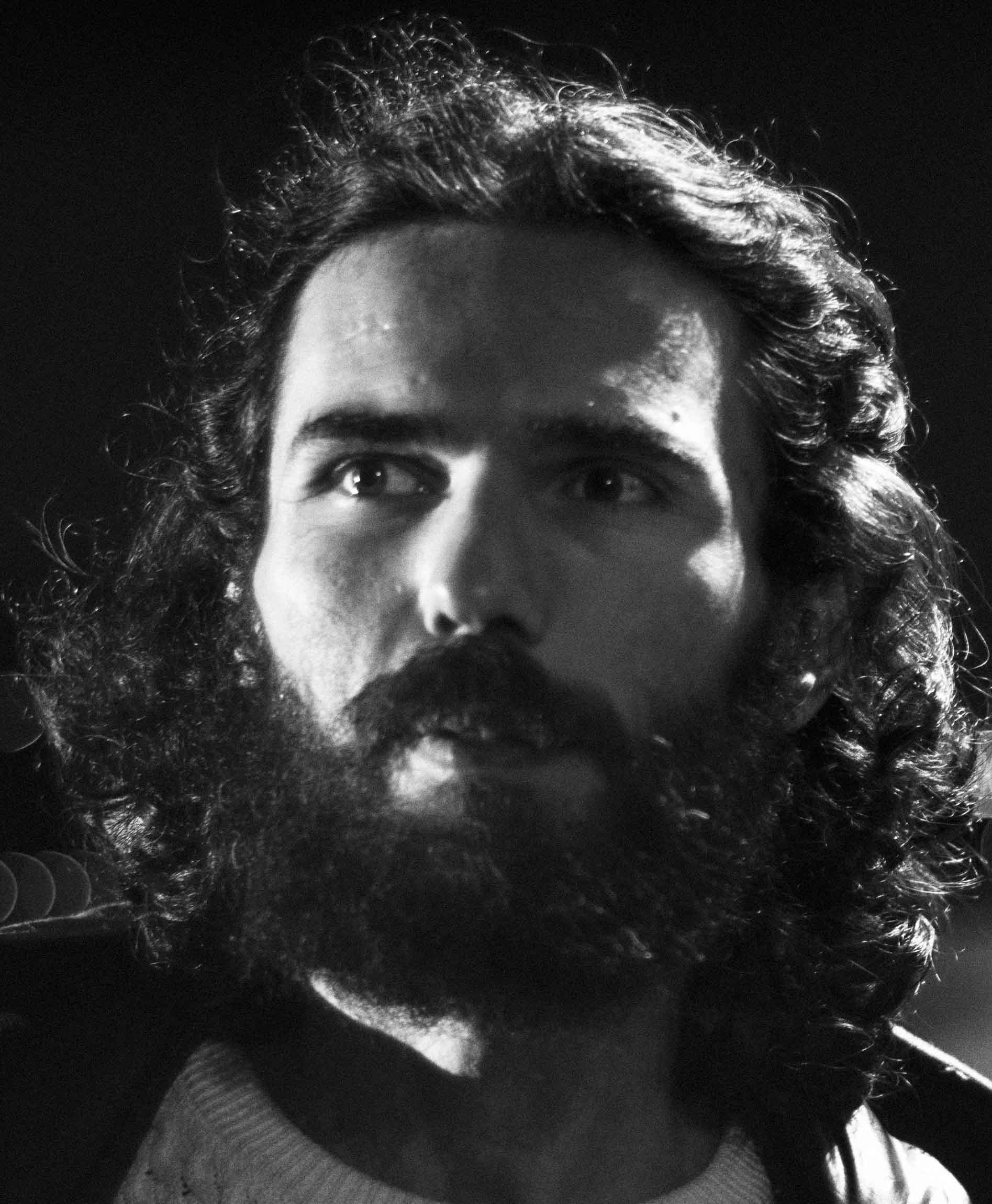 Born in 1982 in Damascus, Syria . Wael Alkak graduated from the Musical Institute of Damascus, learning folk music, bouzoq, drums, saxophone and electric keyboard before changing into digital composition. As a percussionist for the Syrian National Orchestra, he produced music in collaboration with several bands (funk, acid house and folklore music), and worked in cinema and television. “Neshama 2012” is an album of folk music inspired by melodies created during the revolution. “Men Zaman 2017” is the result of a 5-year inquiry into Arabic music development. He has been in France since 2012 and is a member of the agency of artists in exile.