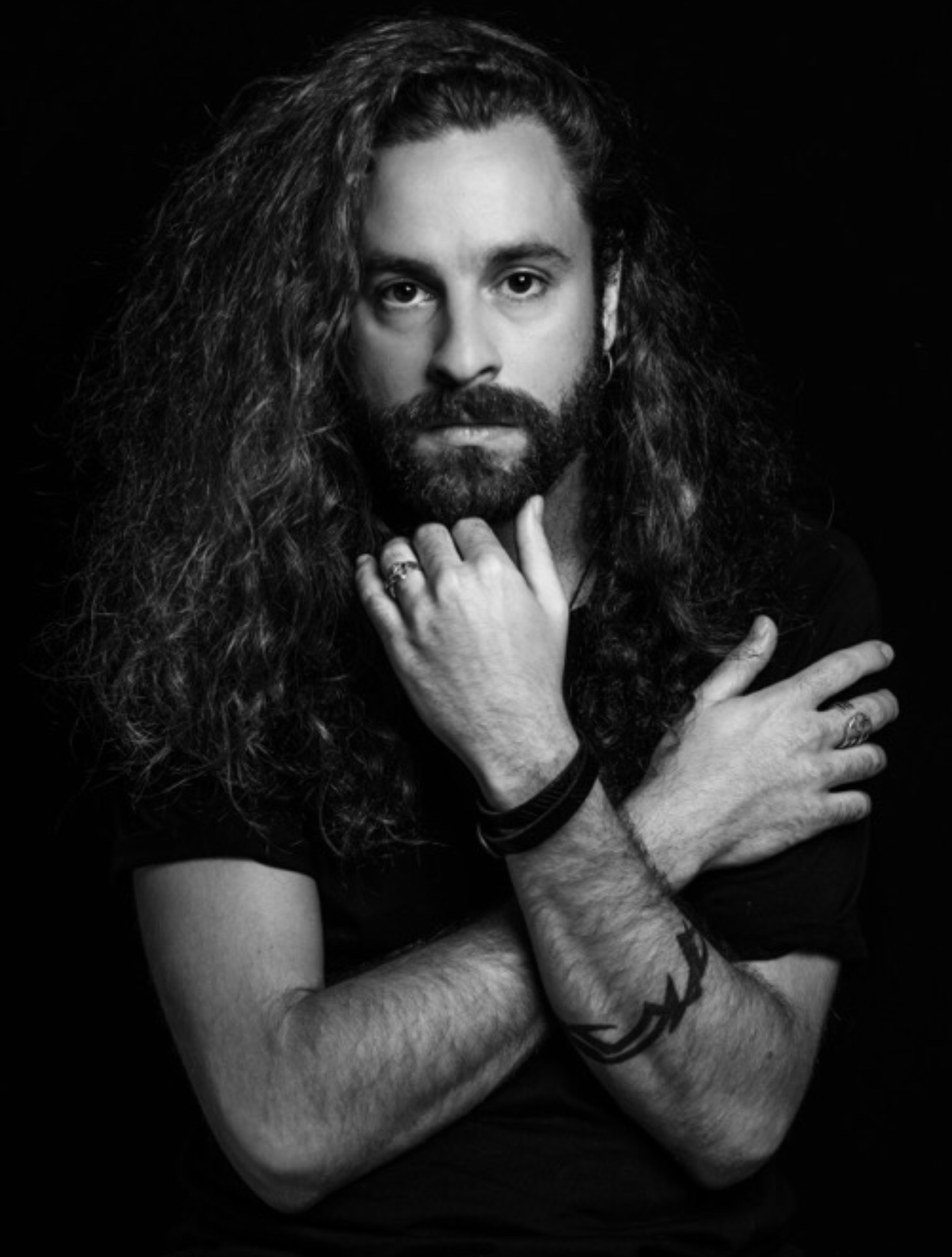 Nidal Abdo was born in 1989 in Yarmouk, Syria. He is of Palestinian, Syrian, and Ukrainian descent. He started ballet at the Theatrical Institute of Damascus at a very young age and later joined the Enana ballet Academy which was followed by his participation in performances at The Enana Dance Theatre. He performs around the world thanks to the Caracalla group of Beirut. He created his personal projects as well as collaborating with Thierry Thieû Niang.
He lives in France since 2016. He also teaches modern jazz, Caracalla and Dabkeh and is a member of the agency of artists in exile since 2018.